I thought about going in the army. I thought about going overseas.
I wouldn't have trouble with a piss test; only problem is my bad left knee.
My brother got picked up at Parker's, got him a ride in a new Crown Vic.
They said that he was movin' on a federal level but they couldn't really make it stick.
Take it from me 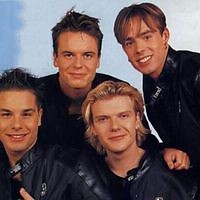