Ca sĩ: Taylor Swift Album: Fearless You take a deep breath and you walk through the doors
It's the morning of your very first day
You say "Hi" to your friends you ain't seen in a while
Try and stay out of everybody's way
It's your freshman year and you're gonna be here
For the next four years in this town
Hoping one of those senior boys will wink at you and say
"You know I haven't seen you around, before" 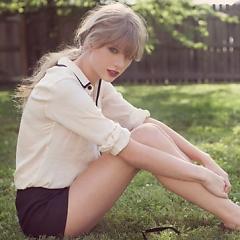